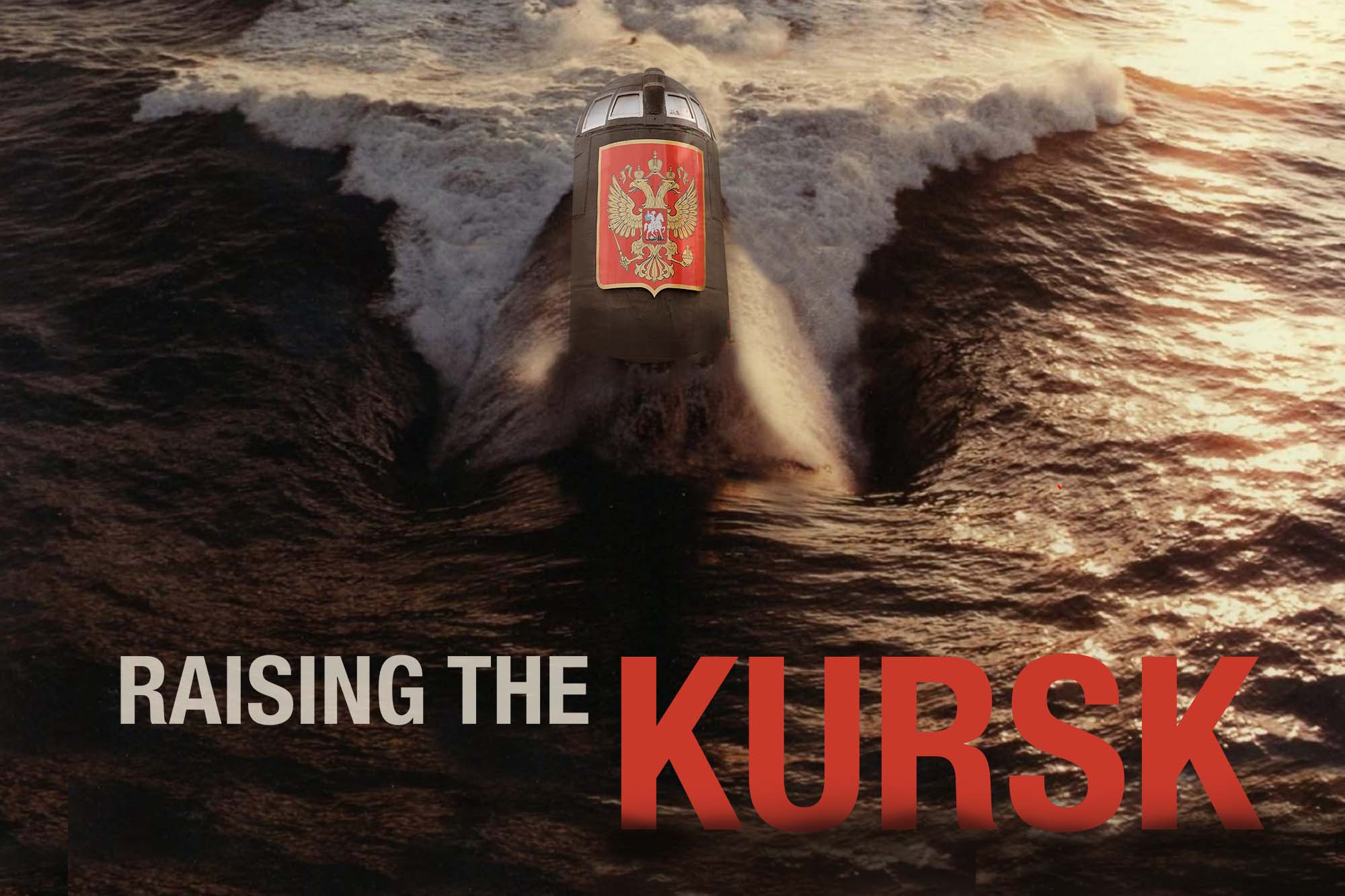 On 12 August 2000 the Russian Oscar-class submarine, Kursk suffered a catastrophic explosion which resulted in the submarine sinking to the seabed killing all 118 personnel on board. The Russian Navy did not realise that an accident had occurred and did not initiate a search for more than six hours. It took more than 16 hours to locate the sunken submarine. Over the ensuing 4 days, the Russian Navy unsuccessfully tried to raise the submarine. After 5 days Vladimir Putin finally accepted offers of assistance from the British and Norwegian governments.

Our speaker, Mike O’Meara was a member of the ‘Phase 1 Salvage Planning and Negotiation Team’.

His first hand testimony makes a compelling and fascinating talk about one of the most famous submarine salvages of the century.

Please note we can accommodate only 60 people at this talk.

We look forward to welcoming you!

By clicking on the ‘buy tickets’ button you will be taken to our parent organisation, The Historical Diving Society, where payments are processed.

Please note: We do not issue tickets. After you have purchased tickets you will receive a confirmation email that can be presented at the museum on the night in lieu of tickets.