AUGUSTUS SIEBE AND THE ‘JAMES’ HELMET 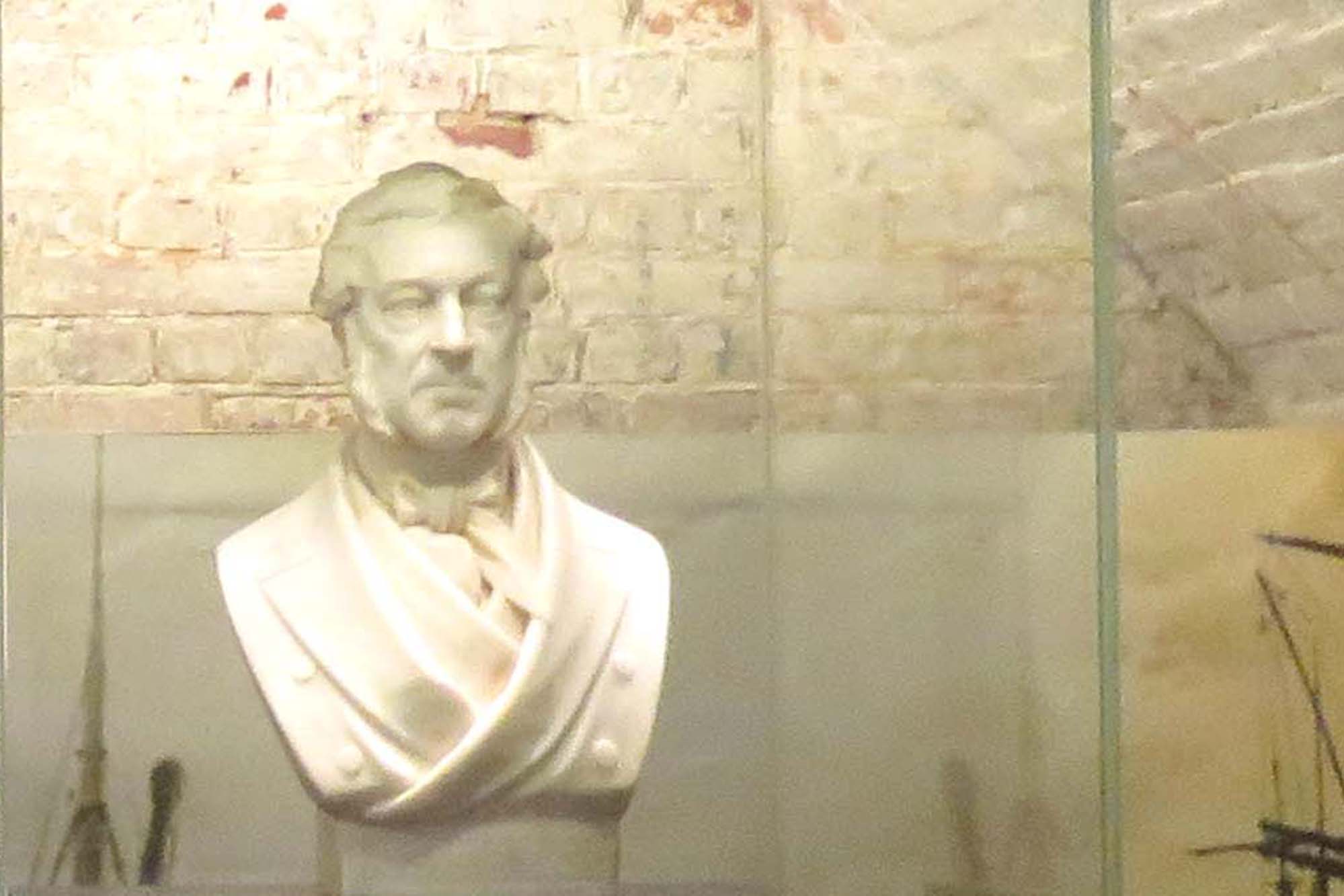 Augustus Siebe, the founder of the legendary diving helmet manufacturing company ‘Siebe Gorman’ has arrived at the Diving Museum in the form of a marble bust. The bust has never been on public display before and has been loaned to the Diving Museum from the Science Museum Group.

Accompanying Mr Siebe’s bust was another item which is also on loan from the Science Museum group: a diving helmet which is the world’s second oldest surviving diving artefact. The diving helmet is attributed to William Henry James, a British inventor who patented his idea in 1825, although a contemporary of his (a Mr T.B) claimed it was his – as did another gentleman, Joseph Schultes in Germany. Although the owner is disputed, we believe it may be the James helmet.

As these items have never been on display before we celebrated their arrival with a number of invited VIP guests including our local Lady Mayor, Diane Furlong and our MP, Caroline Dineage.

Allen Leatt, CEO of IMCA (the International Marine Contractors Association) and Dick Martin (Senior Vice President of Subsea7) also attended and we were pleased to honour them as Gold Industry Partners for their invaluable support. Liz James accepted our certificate on behalf of Subsea7. Liz is a Project Manager in Subsea7 and was also the first female to qualify as a commercial diver in the UK.

We also took the opportunity to extend our thanks and appreciation to our mentor, Gail Stewart-Bye of the National Motor Museum who guided us through the procedure towards our successful application to become an accredited museum. 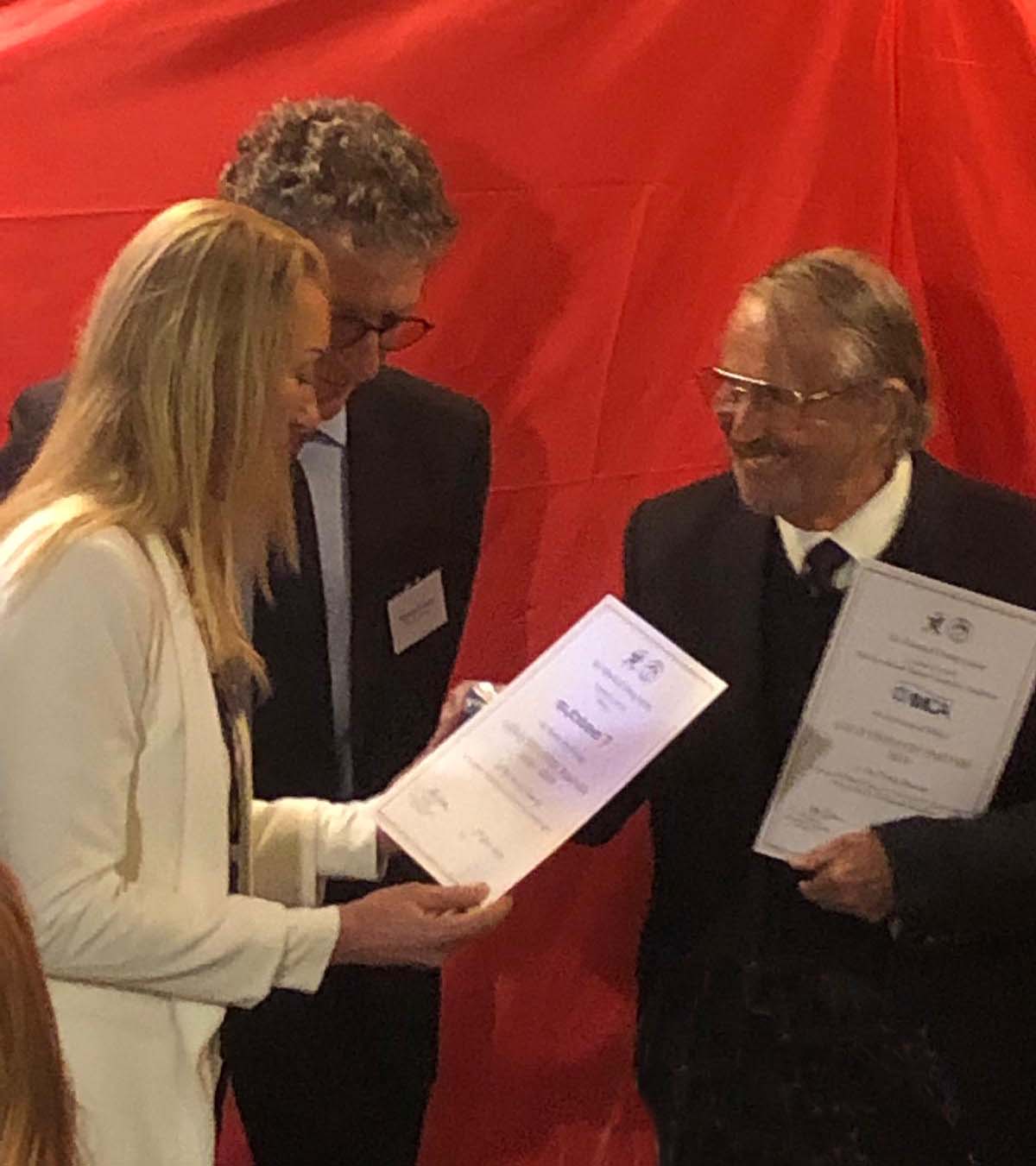 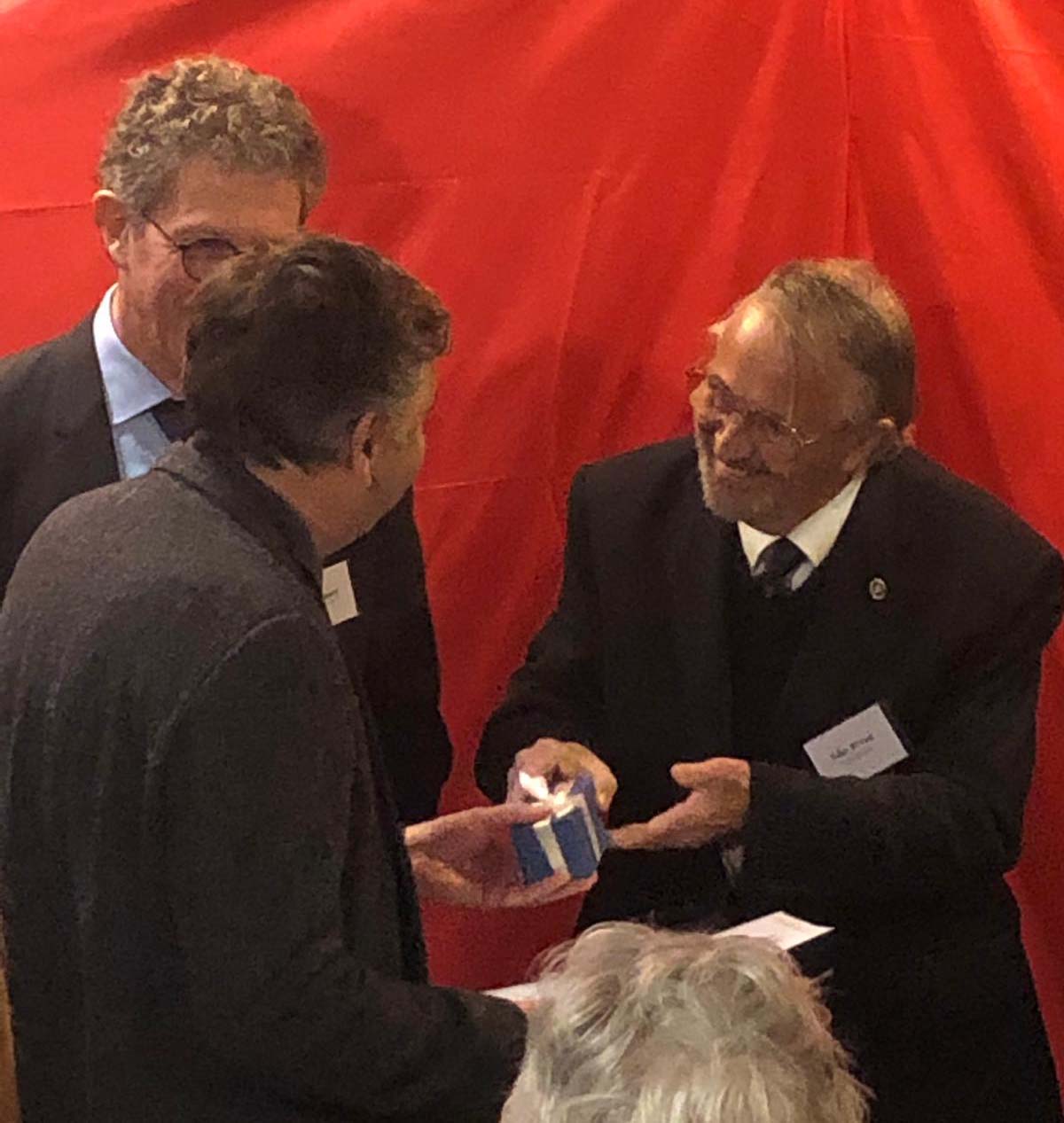 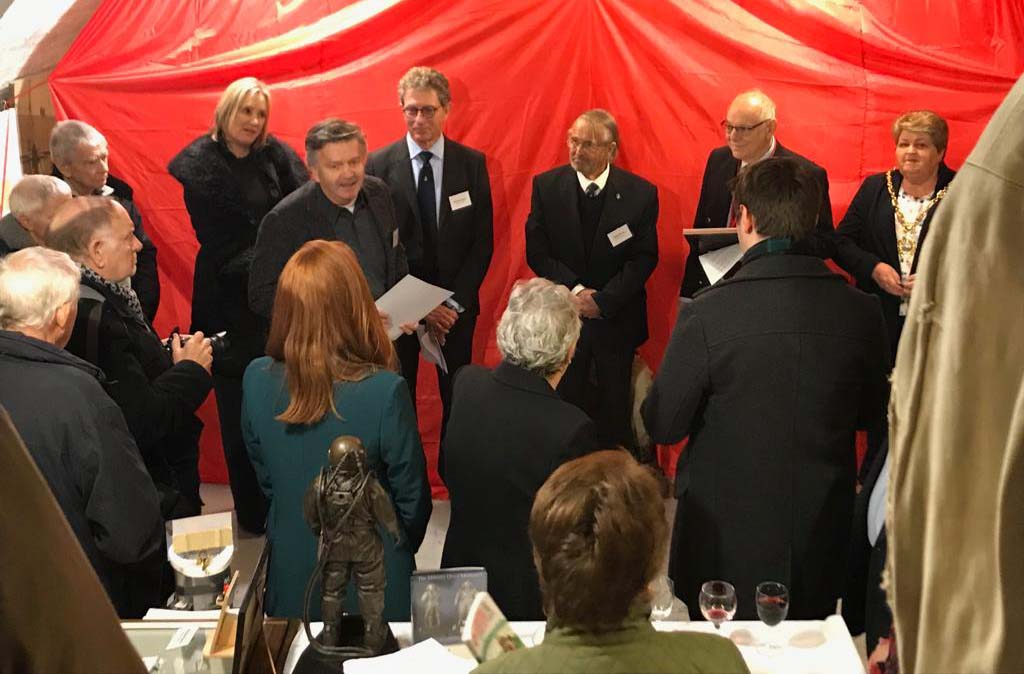 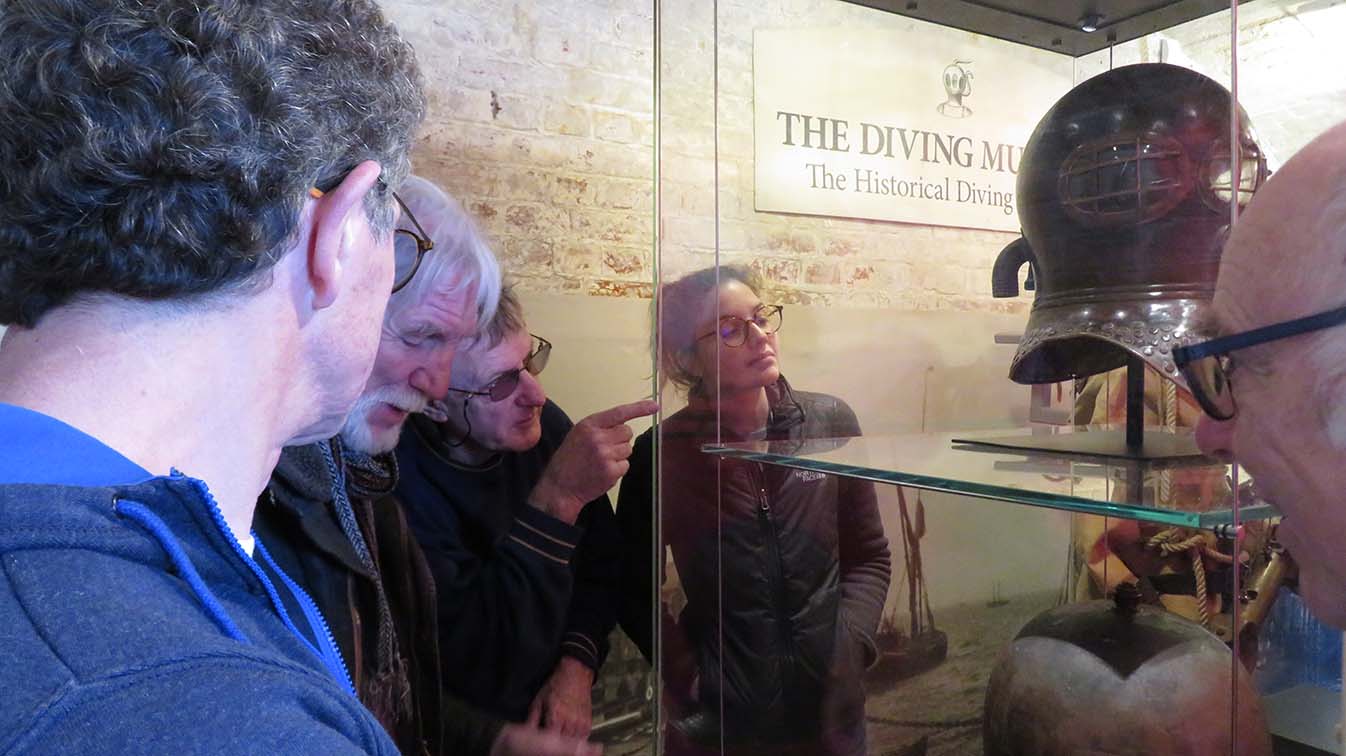 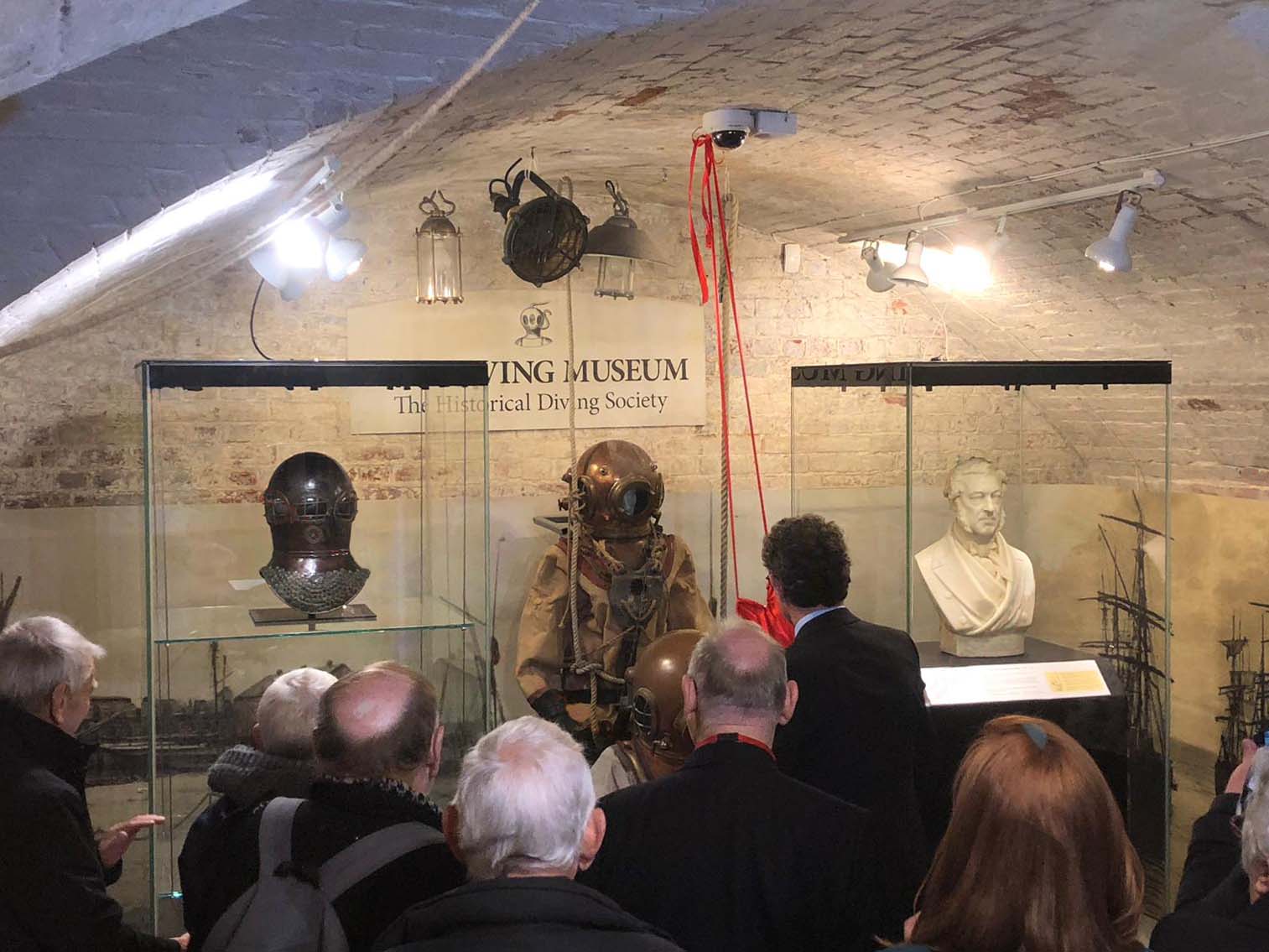 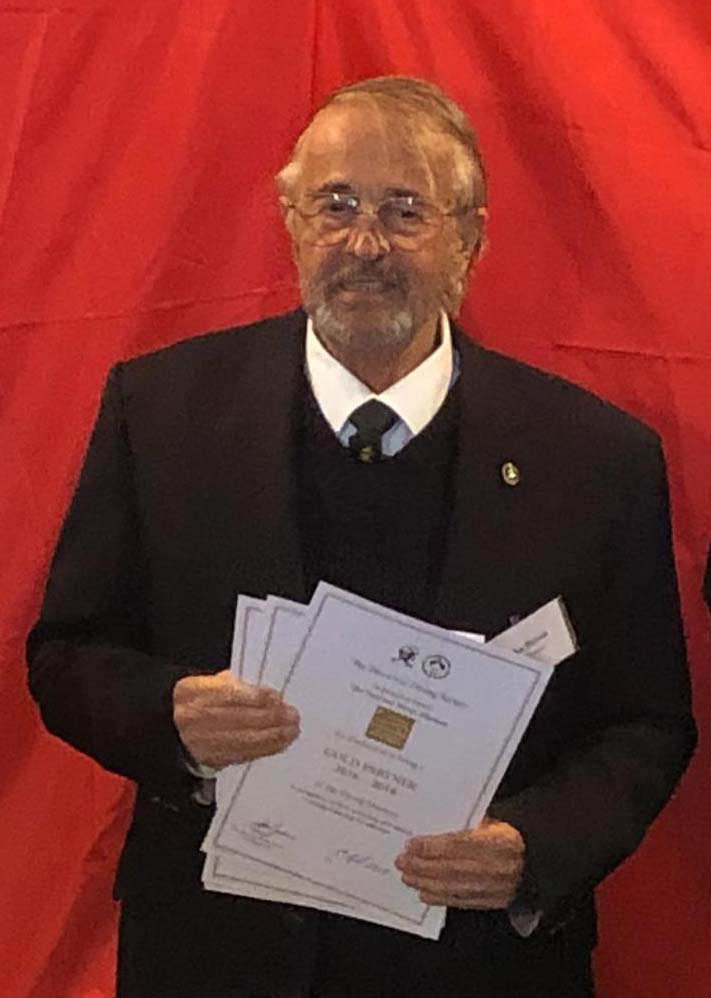 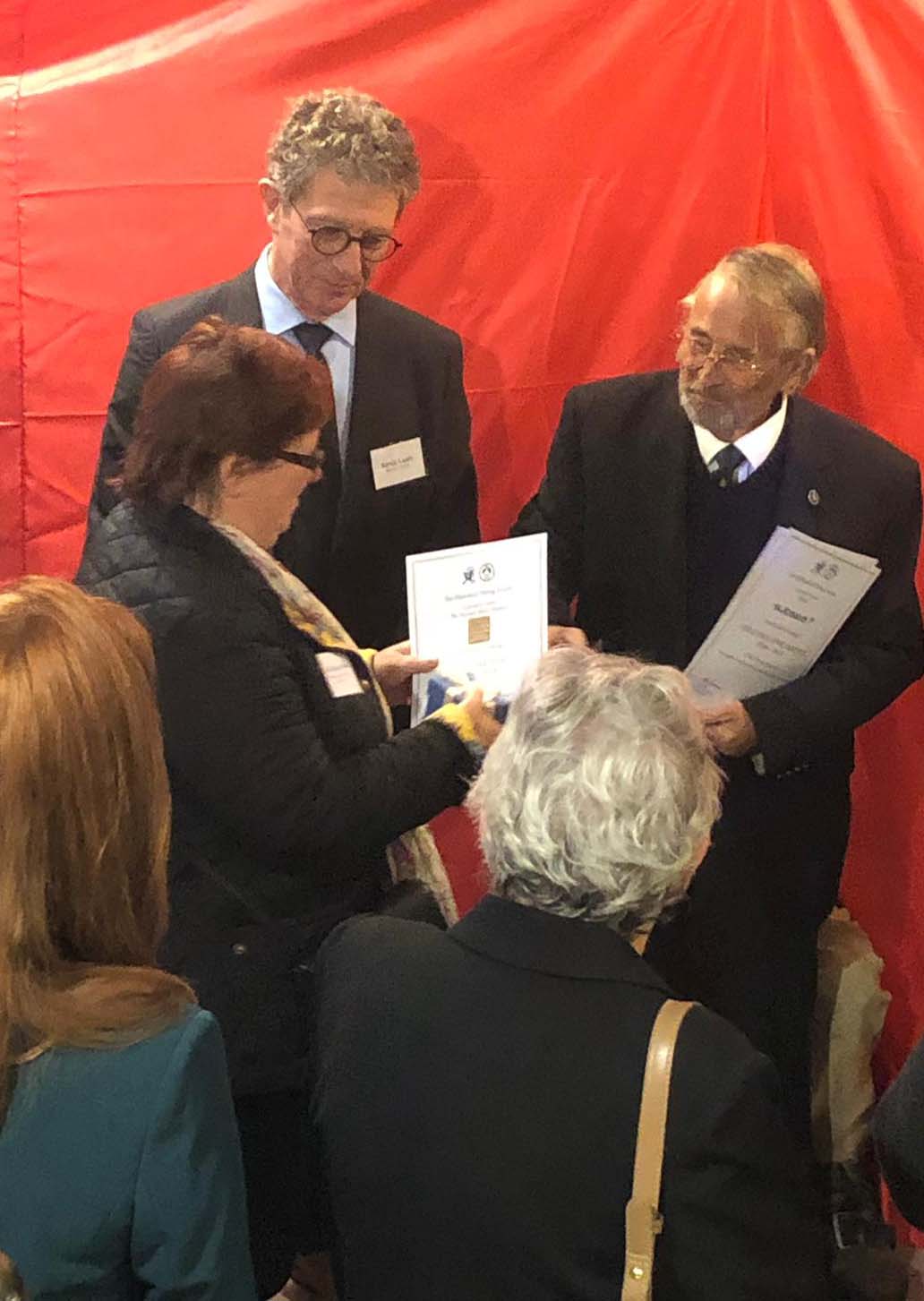 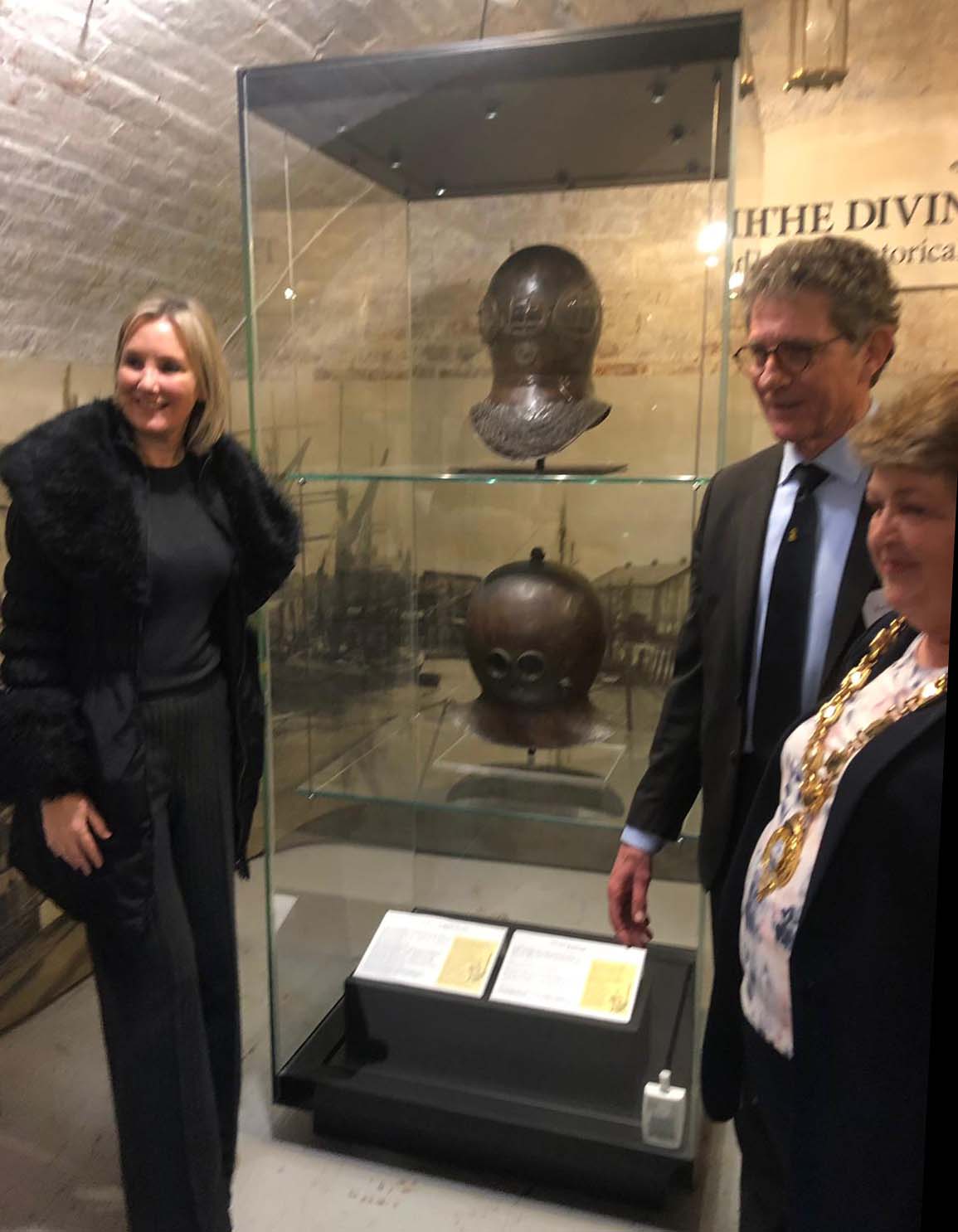 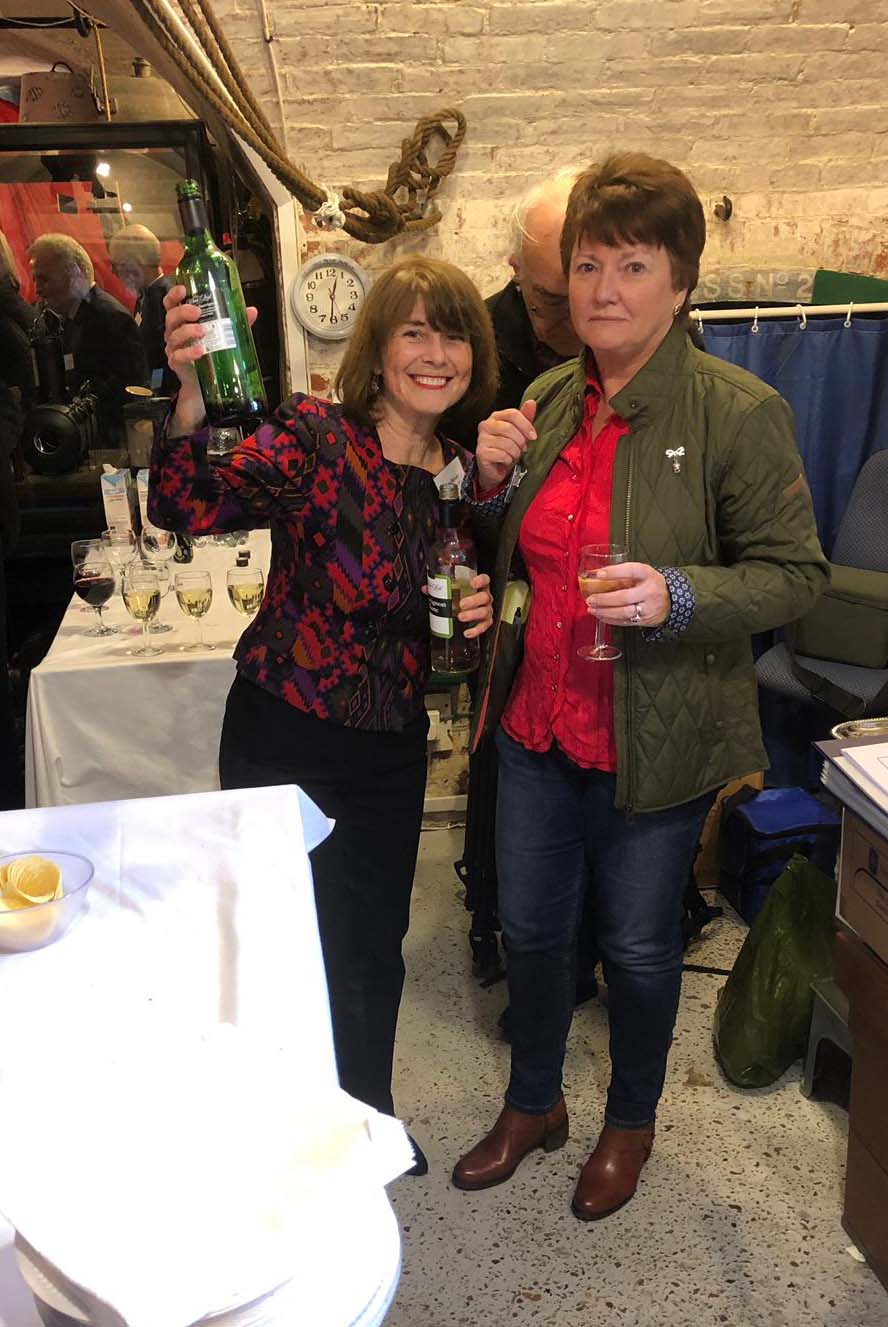